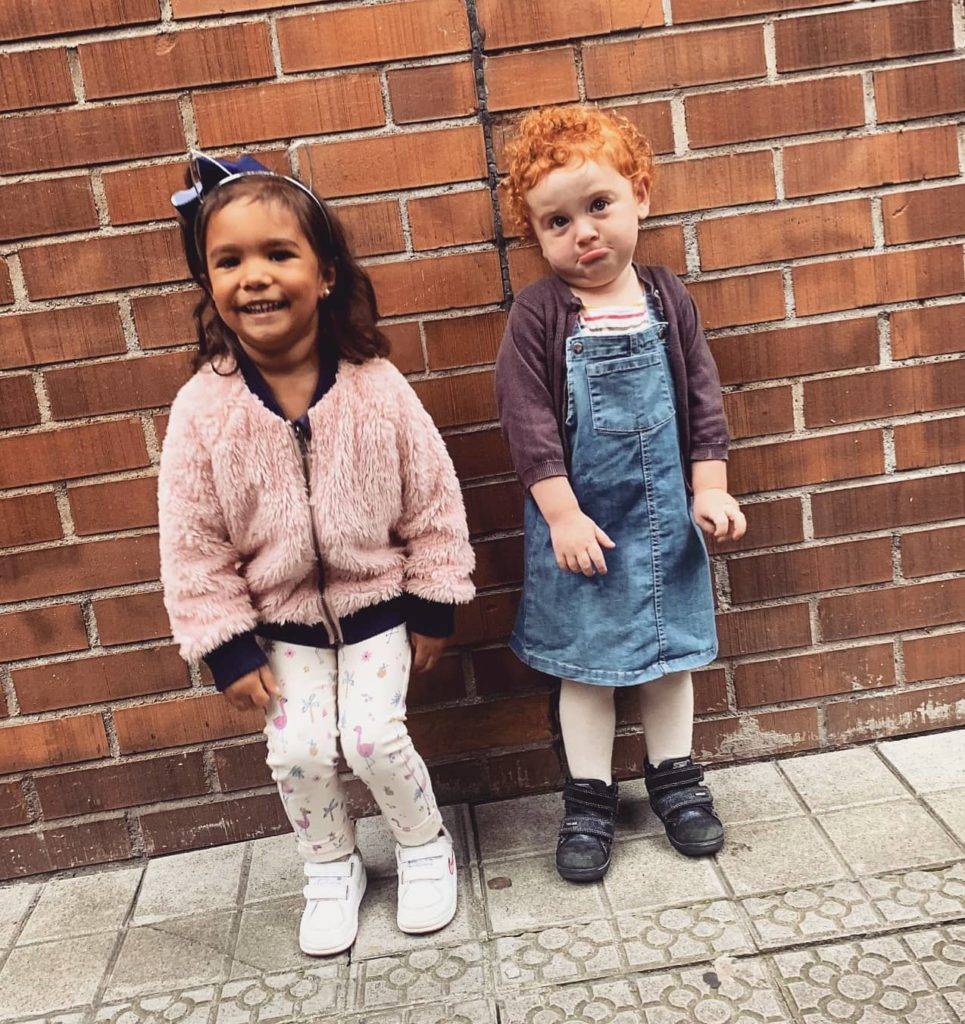 It’s Your First Day Teaching the Little Ones: Rules and Routine Before Books and Coloring!

It’s the first day of class and your students have arrived! They are excited, full of energy and sugar, (some of them may even be crying), and most of all, they want to see if they can break the rules! You may not know what to do so you quickly resort to a few coloring sheets to break the ice, or start with the books. Don’t do it! Rules and Routine before Books and Coloring!

The first position is a “Circle Time” which is when you come together and either stand up together, or sit on the floor, or all stand in a circle. This is the position for kinesthetic activities. Singing, dancing, pantomime, Simon Says, Heads Shoulders Knees and Toes. These do not require any materials, just you and your students in an open space. Hide those materials! Hide those books! Hide the colors! Engage them with your hands, eyes, props and body!

The second position is “Class Time.” This is when students need to sit at their tables and the focus of the class changes. You’ll have prepared a lesson, an art project, or an activity from the book. This is when you use books, colors, scissors, and additional materials where they are finally hands-on. But never bust out your materials at the start of the first day! Just show them their desks.

Now, you have learned three positions. CIRCLE TIME. CLASS TIME. HOME TIME! Let’s play a game! On your first day set up three clear areas of your classroom and teach your kids the 3 classroom positions.

Now it’s time to watch them run around! Shout “HOME TIME” and run to the door and stand up as if you’re in a line with your jacket on. Be dramatic and have them mimic and copy you. Make it a race. Then shout “CIRCLE TIME” and run run run to an area of the class or position where they can all come to you and hold hands and make a circle. Then shout “HOME TIME” and run back to the line-up position. “CIRCLE TIME” and run back to your circle. “CLASS TIME” and run to the desks and sit down in a ready position. Keep it up they will love it and you have essentially learned how to signal to your students which area of the classroom you want them to be in. Having your students race around these positions clearly establish your 3 classroom positions. You can play this game for at least 10 or 15 minutes to really enforce these words and what the expectations of your classroom environment is.

Ok I’m done playing this game. The children are wildly racing and running to these three positions as if there was a bag of candy somewhere hidden in the room. End the game with circle time and get to know your children. Introduce the characters of the books with the stuffed animals. Introduce yourself. Play a name game. Show them some pictures or flashcards. Bust out a magic box with secret magical props inside that only you have access to. Learn your students names and reward them with stickers, one at a time. The first day of class, after all the joyful chaos, you won’t have time to really dive into the curriculum so give yourself a break and just let your students get to know you, the classroom, and your boundaries and rules.

Don’t use your books on the first day of class! Rules and Routine Before Books and Coloring! They don’t know how to use them yet and they will likely tear out all the pages and start coloring on page 25! In fact, you haven’t even taught them how to use the colors yet so suddenly crayons will be broken and thrown all over the classroom. You haven’t taught them how to use the materials yet, so create boundaries. You are in control of all the classroom supplies and until you’re ready to teach a lesson about “How to Use Classroom Materials” they shouldn’t be given this privilege until you teach them how to respect their classroom environment.

Even with a low level of English or no English at all, young children can understand signs! So clear vocal signals like Circle Time, Home Time, and Class Time even with a picture of a house, a picture of a circle, and a picture of a desk can be used for your racing game.

Children in new environments don’t understand what they can and cannot do on the first day. They are magical sponges ready for your guidance. Your first instinct is to put a box of brand new crayons in a basket at the center of the table and assume they aren’t going to eat them or destroy them. Or more, you give them a book and they start ripping out the pages or start coloring on page 15. This is the moment you find out you were wrong. Woops. In fact, at that moment, one student has just written their names on the wall while you weren’t looking, while the other decided to take the entire box and run around with it throwing crayons, and the third has torn out all the stickers for the entire year from the back of the book and stuck them on their face. Woops again. While this is all very innocent and entertaining and your students are having an amazing time, you suddenly realize “I didn’t think this through.”

Don’t give students books, art supplies, crayons, stickers, scissors or paper before you’ve shown them how to use them.

Why don’t you turn handing out books and crayons into an English Lesson?! In fact, this can be introduced as a routine that can be carried out throughout the entire year giving students not only boundaries, but fun responsibilities, songs and chants that are associated with each task.

Tip 1) The Crayons and Colors Lesson

Your students are finally sitting at the table and you’re about to let them color! They’re excited because you’ve just shown them what they are about to color. They are eager to start but have no supplies! You have them.

Show them the colors. Then demonstrate how you want them to use the colors. Talk to yourself, why not? Sing “Can I have a blue please?” and take a blue crayon. Use it. Then put it back. Then sing again “Can I have a green please?” and take a green crayon, use it, and put it back in the box. This is showing children that they can only use colors one at a time. For younger learners you can say “Pink please?” or “Blue please” but it actually doesn’t matter if they can’t say the full sentence because they will still hum or try to say a full sentence if you introduce this routine with SONG.

After they have watched you take and put away colors one at a time with your song or chant, practice doing the same thing with individual students. They learn that they need to ask for individual colors or simply take colors one at a time, using them, and then putting them back before they can take the next color.

You can also implement this by having all the students share with each other and ask them for different colors. “Pink please” and “Thank you.” This entire activity doesn’t require any actual coloring, it’s just a teaching lesson that involves passing colors around amongst each other one at a time and putting them back into the coloring box. Essentially: The colors are precious, one at a time, don’t break them, and share. All these things can be taught and fun with song even before you start coloring!

Tip 2) Expanding on One at a Time and Sharing!

Bonus Colors and Books Tip: You’re learning colors and numbers so you can also count crayons and practice both numbers and Yes/No questions! “How many crayons are there?” “How many scissors are there?” or “Is it red?” No! “Is it blue?” No! “Is it green?” Yes!!! The process is interactive and engaging.

Finally and most importantly, the books your students use will be for the entire course. The first day is a ceremony! Christmas in October! They can’t wait to open them and see the pictures inside. Don’t “use” the book on your first day and write or draw in it, but use the book as an entire lesson! Show them the books before you give it to them. Count your books. Hide the books. Put them on your head or under the table one by one. These are magical books they want to get their hands on, and before they do, you are in control. Show them where they go, show them that they are their personal books with their names written on them. Hand them out one by one with “Can I have a book, please?” and “Thank you.”

Finally, they have their books, they’ve looked at their books, and one by one, ask for their books back. “Nerea, can I have your book, please?” And one by one the students will give you their precious books and you put them into a beautiful pile on the table while you clean up and put the books away. And they will know where the books are and be excited about using them in the next class. And let’s not kid ourselves, they saw the stickers that came with them, so they will eye those books until you’re ready to use them in class. 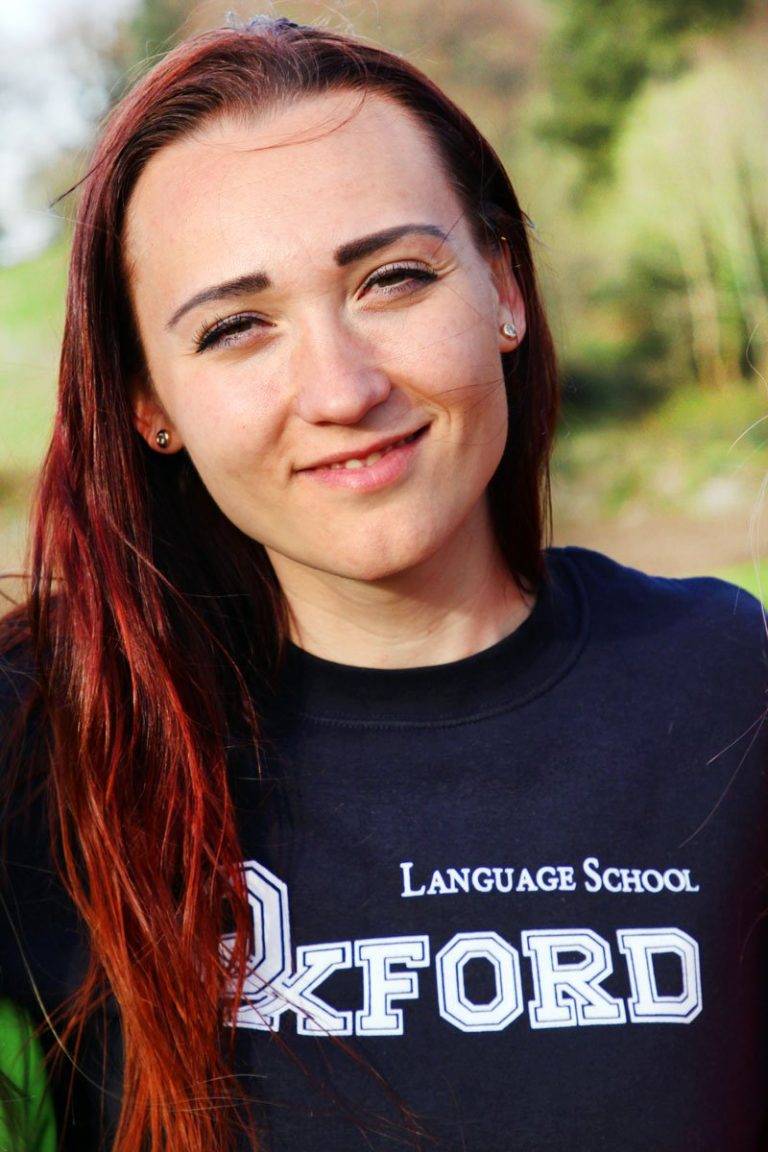 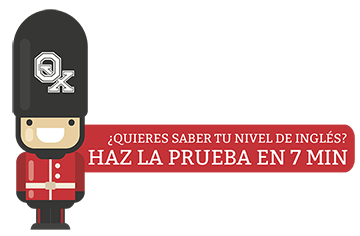 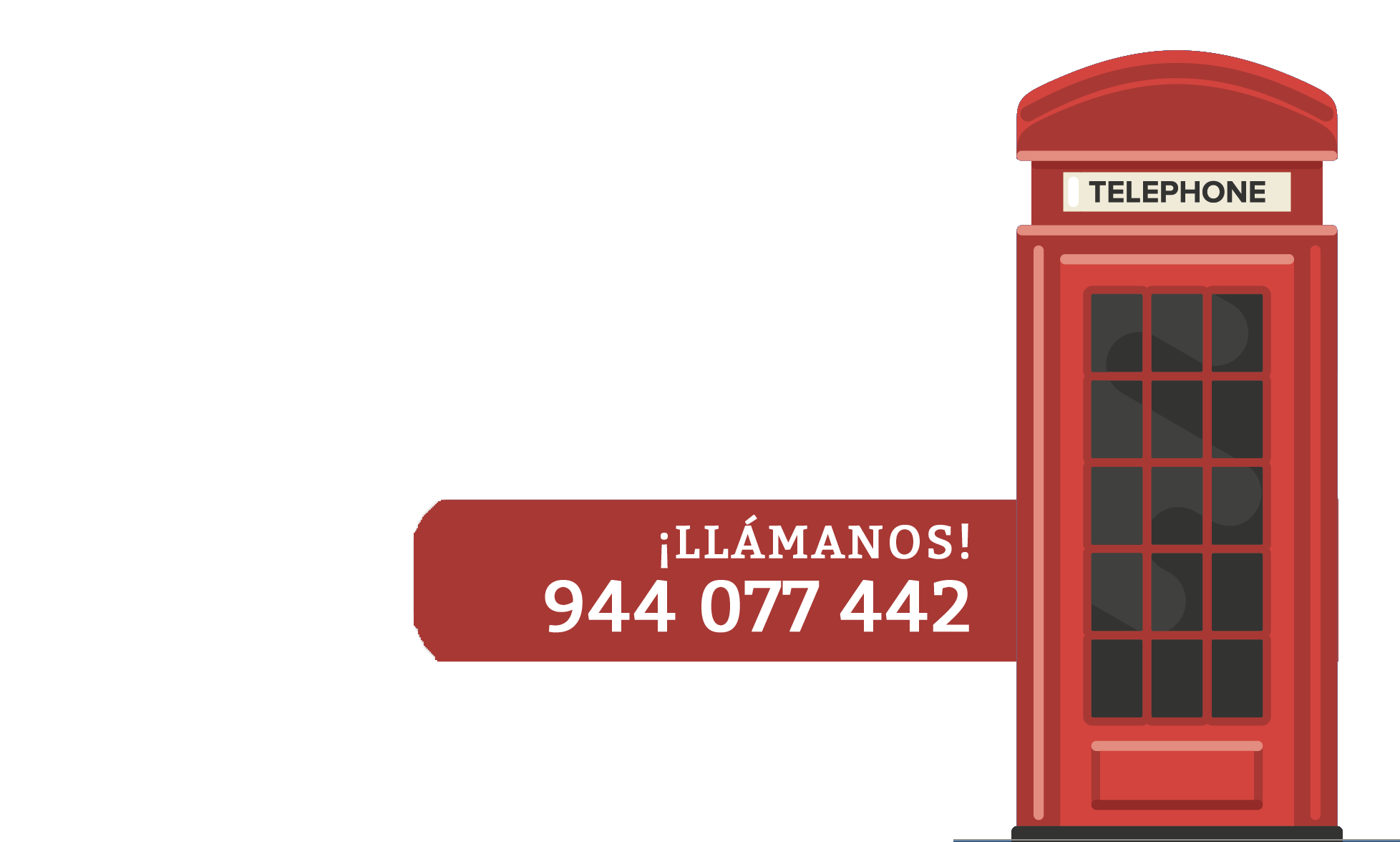